I was lucky enough to know Nick when we were 14 years old, before he had MS. We were class mates in History and French, we had the same friends due to the sports we played, and on a school trip to France, where we talked and talked for hours on a coach, we established a friendship that – little we did know – would last a life time (so far!).

We had an enduring 2 year relationship as teenagers; we got through our exams, and started at a new college together. Nick was going through a particularly challenging time with another auto-immune disease that he battles against – Crohn’s disease; I remember watching Nick’s weight loss as he undertook a liquid diet of disgusting milkshakes (which I tried and can verify their disgusting-ness) and jelly. I used to make him herbal teabags with cinnamon, chamomile and sageto try and help his tummy pain – I just wanted to do something to help.  I remember him going off to hospital appointments and not seeing him for days because he wasn’t well. But I also remember how none of it phased him; how he powered through –  to not only get his GCSEs, enjoy an awesome summer job, and then take on an evening course, all of which set him on a road to a great career in mechanics – but also be with me every step of the way while I achieved my exam results, and how he supported me through a difficult time at home, how he took me to our end of year prom even though he wasn’t well…  how he embraced every part of my life, and invited me into every part of his.

Although Crohn’s disease clearly effected Nick’s life, he never let it get him down, and it never stopped him doing anything a normal 15 year old would do.

The two of us spent time doing teenager typical things like watching Dawson’s Creek, listening to Robbie Williams and Jameroquai, walking dogs and going on little adventures in the woods and steams, and the rest… he helped me look after my horses and came with me to horse shows, I watched him play hockey, and we watched the football together… we were the best of friends, and each other’s first loves.

We were the envy of our friends – I have since been told – and looking back I can see why. We were a force to be reckoned with; an epitome of young love, the high school sweethearts everyone thought would last forever.

This sounds like a sad ending, but It’s not the end! Please click here to read more of our story! 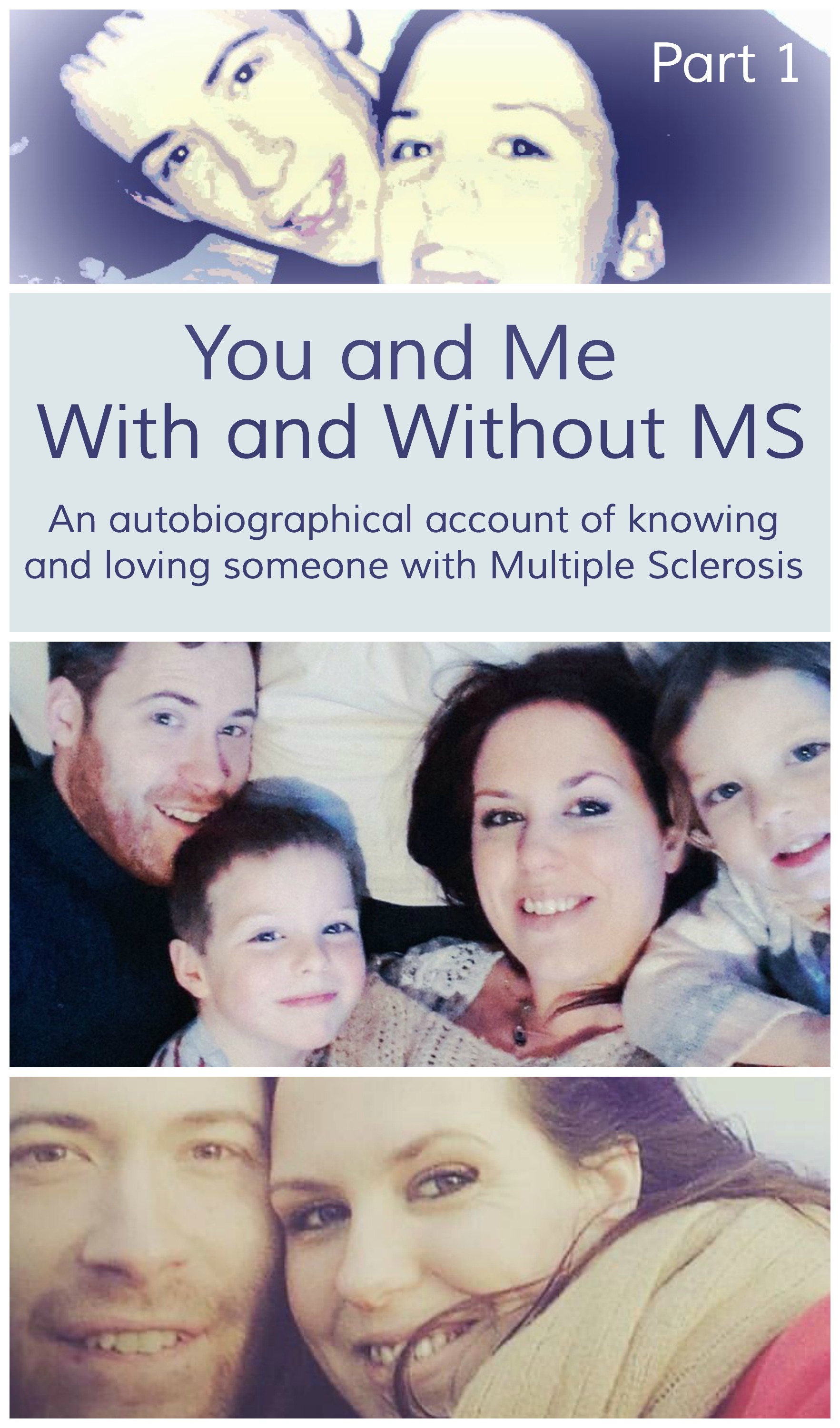