Just in case you have come across this page by accident, you may want to read part 1, and part 2.

… In the next couple of years I went on to have a little girl, and Nick went through a career change, due to his MS. In 2014 we re-established contact, both in relationships and both trying to build businesses; we had a lot to talk about, past and present, and spent a lot of time catching up, exchanging advice, talking about his MS, my children, and many other things. Nick was struggling with some low moods at times and worried about his future, and I, similarly had anxiety about things in my life – we tentatively reassured and supported each other and it began to be clear that we wanted the same things from life.

After many months of developing a strong friendship, it happened that we would be in the same place at the same time for the first time in 8 years.

With nerves and excitement I set off to meet him; with a sense that this was the start of something and that maybe this time it was the right time. Talking to my friend I told her the whole thing felt like being in a film, she agreed it was a bit [cliche], but that feeling didn’t go away, and I think if you played our little life out from start to finish it would probably make a pretty good film – if you like a romance anyway! 🙂

His train was delayed so I waited in a coffee shop for him to call to tell me he was on the way. I was reading Elle magazine, sipping a latte, texting my friend and constantly checking my make up. I was nervous. He rang to say he was walking from the station and that I should walk down to meet him. I grabbed my stuff and started walking – many many faces passed me – I was looking for him in all the people walking towards me; searching for something unfamiliar that I hadn’t seen for so long. Then, from behind an old fashioned red phone box walked the most familiar and comforting face. We both smiled and within seconds his arms were hugging me tightly and he kissed my cheek at least 4 times. I remember sinking into his embrace and thinking right then that I didnt want to be anywhere else, ever.

We had a lovely night catching up and talking about all sorts of stuff… And I suppose the rest really is history. We spent a few months apart then, due to our circumstances; and it wasn’t too much fun – I navigated a separation and a relocation with my children, and Nick began to suffer a relapse. It was horrible being away from him and not being able to support him in the way I wanted to, but I think ultimately we both knew that we could survive a few months in order to get to where we both needed to be.

In the last year we have both been through a lot; apart and together. You might read about some of it on this blog as Nick has had a very bad 8 months with his MS; with 2 relapses, temporary speech loss, having to stop work, and an impending new DMT (disease modifying therapy). But, I’m sure he would agree that, he has also experienced some positive changes. We  have grown into a new happy family, started doing up a house, he adopted my dog as his absolute best friend [and therapy dog haha!], we’ve both gone gluten free and we’re now attempting a variation of the Ketogenic and Wahl’s diet, we’ve even managed a couple of holidays, and are revelling in our enduring new and old friendship.

We support each other in all life’s ups and downs and we enjoy each other’s company; we have silly little conversations about Koala bears not being bears and how you can’t have a sea pig as a pet! And we have big discussions about what treatment Nick should have, and how we’ll make a financial living given the situation we are in. We’re making plans for a relocation to the coast, and dreaming up how we’ll travel and go on all the adventures we want to, and planning how we’ll help other people with MS and related conditions do the same!

I am so glad I have known Nick for all these years; as a teenager before his MS, during his time dealing with MS diagnosis, and perhaps we can even look forward to a day AFTER his MS (I am sure a cure is in sight!). 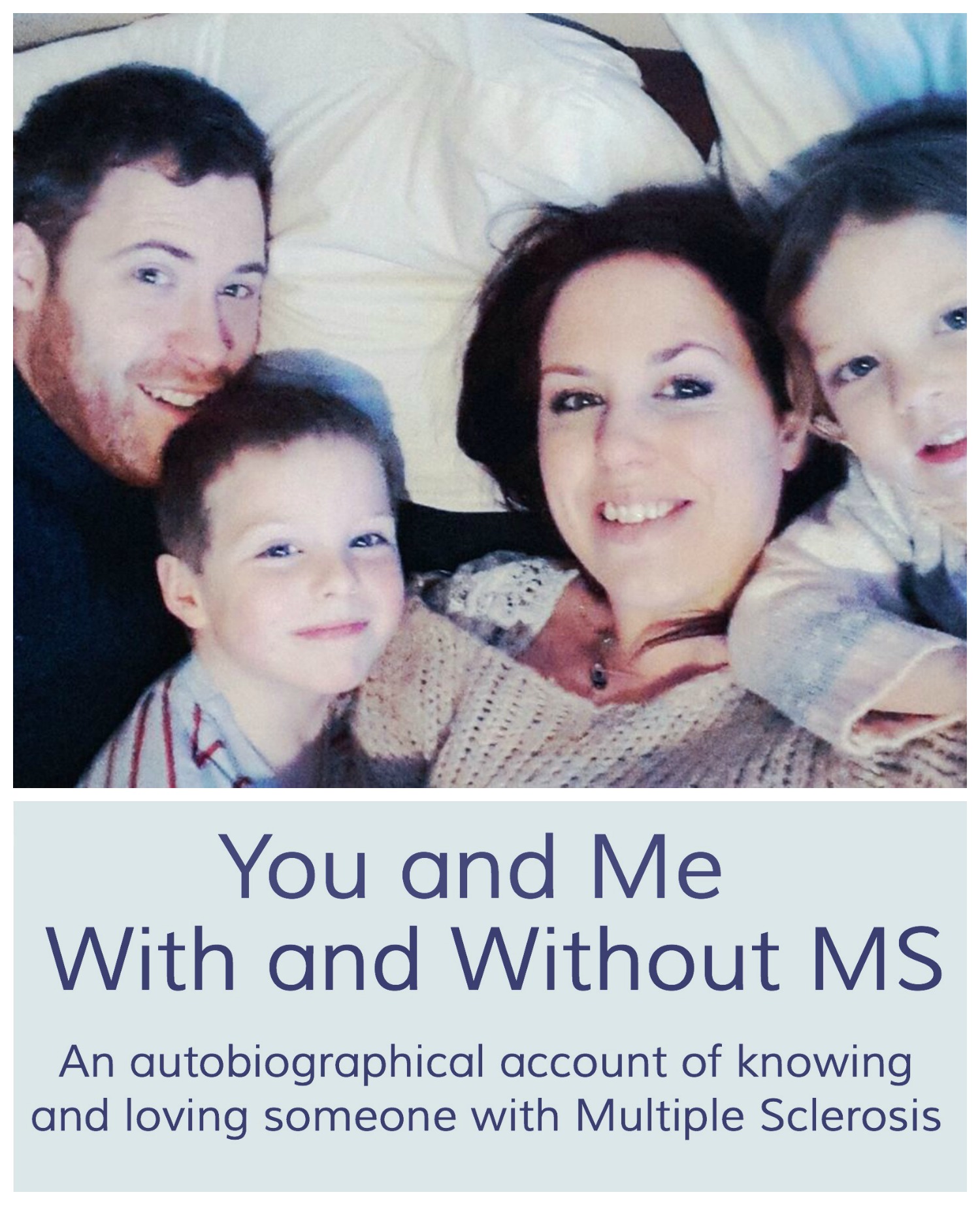 Nick’s not really changed that much – he is still the same 15 year old I fell in love with all those years ago – playful, loving, kind, sensitive, funny and much more intelligent than he thinks he is, but now he is also resilient, strong, confident, self-assured, cynical, and nurturing. He is also much more handsome, and has a fair bit of grey hair (which I’ll get the blame for!). MS has not weakened Nick, or taken anything from him; through a combination of its multitude of dire, frightening and painful symptoms, and the incredible support his family give him, he has developed a quiet, relentless drive to succeed and achieve things far greater than people would ever expect of him.

MS does not define him; it has pushed and shaped and strengthened him; it has simplified and refined his life. He is a warrior…

…but sometimes, to me,  he is still the vulnerable 15 year old boy who cuddled me while I cried through episodes of Dawson’s Creek, and who talked to me for hours under his duvet while we listened to Robbie Williams, who kissed me for the first time against the lockers at school, and who stroked my hair for hours on a school bus trip to France.

Im very blessed he has chosen to be with me again. He is amazing, gentle and formidable. He is my best friend and the love of my life [and I dont care how much of cliche that is!].

I wish Nick did not have MS, because I do not want him to have to suffer, but he does, and it does not change us; we will still live the life we want and have the future we desire – we just have to be fluid, adapt things and live life to its fullest whenever we can.

Thank you for reading my story. It’s helped me to write it all down, and I think Nick has appreciated reading things from my point of view too. I hope to write more as our blog develops – you will definitely see more from me about supporting a partner with MS, on family life, and on nutrition for Multiple Sclerosis and other auto immune conditions. I am always happy to chat, if you have any questions or just want to connect you can email me, join our support forums, or follow on facebook, twitter or instagram. 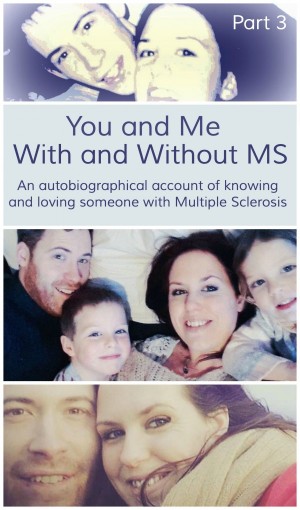