We did not get off to the best start, when on the 5th January I woke up unable to speak. This was the scariest thing to have ever happened to me.

I remember it all too well, I could hear my voice and the words forming in my head but nothing came out. On the advice of my MS nurse we went to the A&E department at the hospital… What an experience that was; the whole day is a post in itself (which I will write some time). 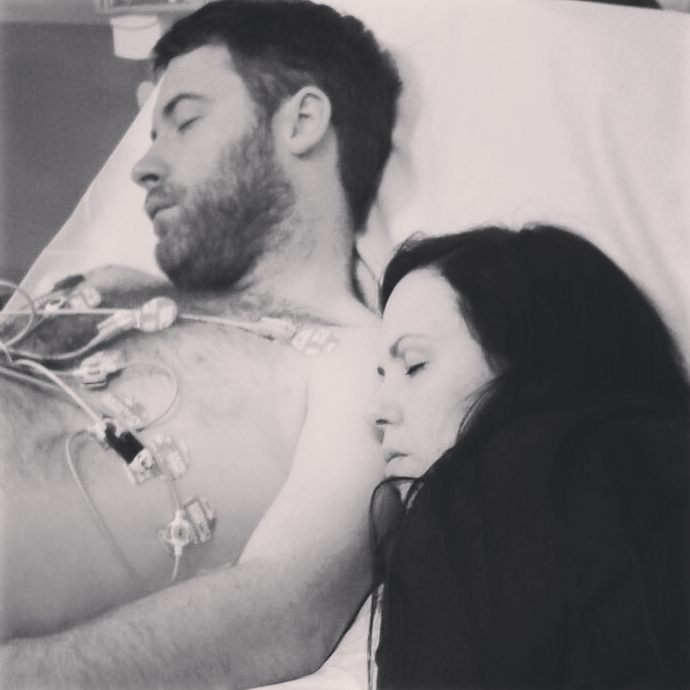 The end result was a MRI scan the following day, which falsely showed a new lesion on my brain stem, which in turn lead to us choosing a new DMT. It was also time for me to stop working as an estate agent – it had all become too much, with poor mobility and no speech, coupled with stress from both the job itself and my health, I just couldn’t carry on.

You can read about how I chose my new treatment here, and here.  I originally chose Tysabri, but after another scan which showed the new lesion was not really there, it turned out that I didn’t qualify for it after all… 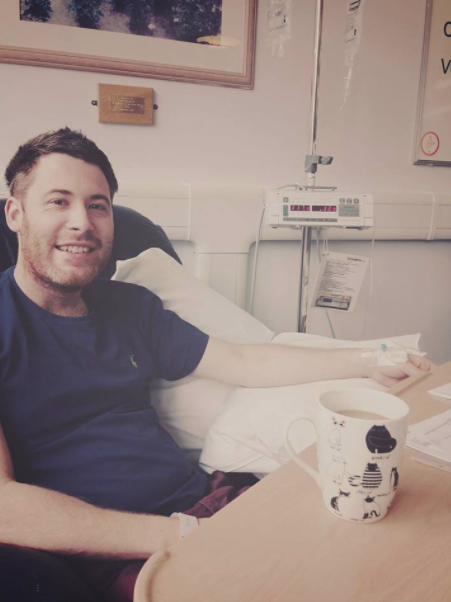 Fast forwarding from January to March meant the start of a journey with Lemtrada; a new DMT that is basically a low dose of chemotherapy that wipes out the white blood cells, on the premise that they regenerate and stop attacking the immune system. I’ve blogged about the drug and my week of treatment here.

The first few months after went well with just the odd blip. However, something happened on the last day of my treatment which changed the whole year, and maybe my whole future… We’ll get back to that in a minute…

To break this heavy story up, I will share some lighter news. In February, we got a beautiful puppy, a friend for Dexter dog. When Katherine and I were together as teenagers, Katherine’s family had a Gordon Setter, called Georgie, that we all loved so much! In a moment of nostalgia and wanting the two of us to have something that was just ours we decided to explore the possibility of getting our own Gordon Setter… long story short we found a breeder that had a very large litter and were eager to find good knowledgable homes for the pups, so we were blessed with Hernwood’s Annie’s Power – pet name – Annabelle. She is incredibly vocal, and has a huge character, but she has been so good for me; giving me another amazing friend, giving so much comfort and love, and pushing me on to get out and exercise every day! 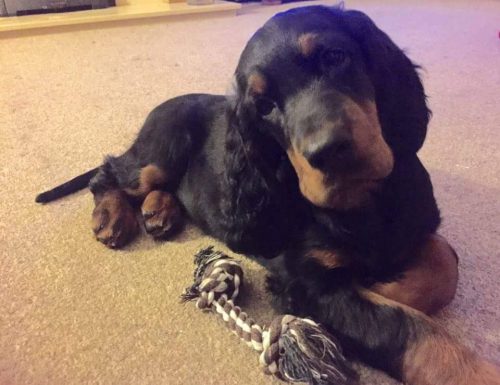 Between the end of January and July, we were also lucky enough to have a few weekend breaks; in the Cotswolds, Anglesey, and Exmoor. Its safe to say we both fell in love with Exmoor and our hoping to make it our home in the near future. It was so good to get away from everything for a few days, to have some quality time together, explore new places, and breathe in some sea air;  all of which really helped to clear my head… especially because of what had been going on with the hospital…. back to the story. 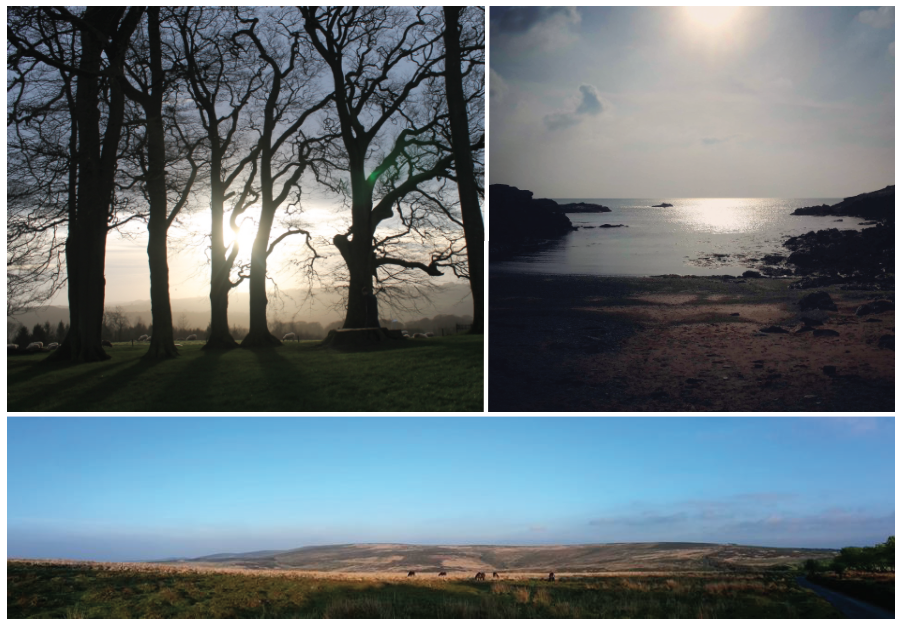 At the end of my treatment during the discharge process we had a quick chat with my consultant and Katherine asked his view on my scan results that hadn’t shown any progression of MS; since my diagnosis 8 years ago I only have one small lesion on my brain… so nothing evident was showing a reason for the new symptoms and issues I had been having.

To get to the point , my consultant’s response was, “We’re not really sure, in the back of my mind I have been wondering if maybe we’re looking at a different diagnosis”. And with that, off he went. It caught both of us completely off guard and we were left a little stunned.

After taking some time to recover from the treatment and digesting what we’d been told, and after getting no clear answers in a follow up appointment, we put a letter together to my consultant. We expressed our concerns about his comments, and asked that if there was any doubt about the MS diagnosis we would like it explored.

8 tubes of blood, 24 hours of urine, another MRI Scan and a Sensory Evoked Potential test, the consultant concluded that, aside from the original lesion, there was nothing showing up; everything was in the normal ranges of a healthy person. He told me he thought psychological issues were causing my current issues with speech and physical tremors. He went on to say that he thought he had “over-treated” me with the Lemtrada, and more astonishingly said, that if I was a new patient of his he would say I had a strong chance of developing MS in the next 5 years, but that right now the lesion is a one off clinical incident and he would not conclude with an MS diagnosis.

To say I was taken back was a understatement…

Nick is a dedicated step-parent of 2, and loving partner to Katherine. An animal lover, life long football fanatic, self confessed petrol head/car nerd and wannabe adventurer, Nick also enjoys playing with lego (not just with the children), coffee, running, reading and quiet family time. Having worked for 10 years as an expert Audi mechanic and then as an estate agent for 3... a change of pace means Nick now works with Katherine in their animal care business, whilst also developing Adapting Life into a thriving support network and social enterprise. Nick's aim is to help support and inspire those affected by chronic illness to live a fulfilled life, through sharing his story, personal coaching, alternative therapies, and lots more.